The University of California-Davis is embarking on a $508 million overhaul of its Veterinary Medical Center (VMC).

In addition to divulging the project’s estimated price tag, David Wilson, BVMS, director of VMC facilities planning, said new construction and renovation of existing space will be phased-in over 10 years in eight projects:

“We have raised approximately $65 million from donors and foundations to launch the first phase, which is focused on the state-of-the-art Equine Performance Center, an advanced diagnostic imaging center for all animal species,” Dr. Wilson said.

Additional funding will come from philanthropic partners while the university has lent infrastructure support costs to prepare the grounds and provide utilities, Wilson explained.

Initial groundbreaking is scheduled to begin in 2018.

Bursting at the Seams

The VMC already has state-of-the-art medical equipment and some of the brightest minds in veterinary medicine, but the space “limited” and the facilities are “aging,” Wilson said.

When it opened in 1970, the VMC was equipped to handle 3,000 animal patients a year, but the patient load in the last five years has grown 4 to 6 percent a year, Wilson said.

“Our increase in caseload has been accommodated through modest and periodic expansions of the complex as resources were made available,” Wilson said, adding that this patchwork approach will no longer work.

In 2015, UC Davis treated 41,000-plus animals at its small animal clinic, another 6,000-plus were seen at the large animal clinic, more than 3,000 field service calls were made by UCD veterinary teams to farms and ranches to treat livestock and horses, and nearly 4,000 animals were seen at a UC Davis satellite facility in San Diego.

“The current building complex is not suitable to meet caseload demands or support student educational missions in the long-term,” Wilson said.

He said the layout of the new VMC immediately accomplishes two things: centralizing functions and equipment that are commonly accessed for individual patient care, and the entries will be welcoming with clear paths for clients seeking emergency care and those with less urgent needs.

“In both cases, we have paid attention to the experience of our patients and our clients, emphasizing the role of the human caregiver as a partner to our veterinarians and staff,” Wilson said.

UC Davis sources said construction throughout the next 10 years will not impede the day-to-day operation of clinical services and patient care.

“We will have the capacity to serve our expected growth in caseload and continue to provide state-of-the-art clinical care,” Wilson added. 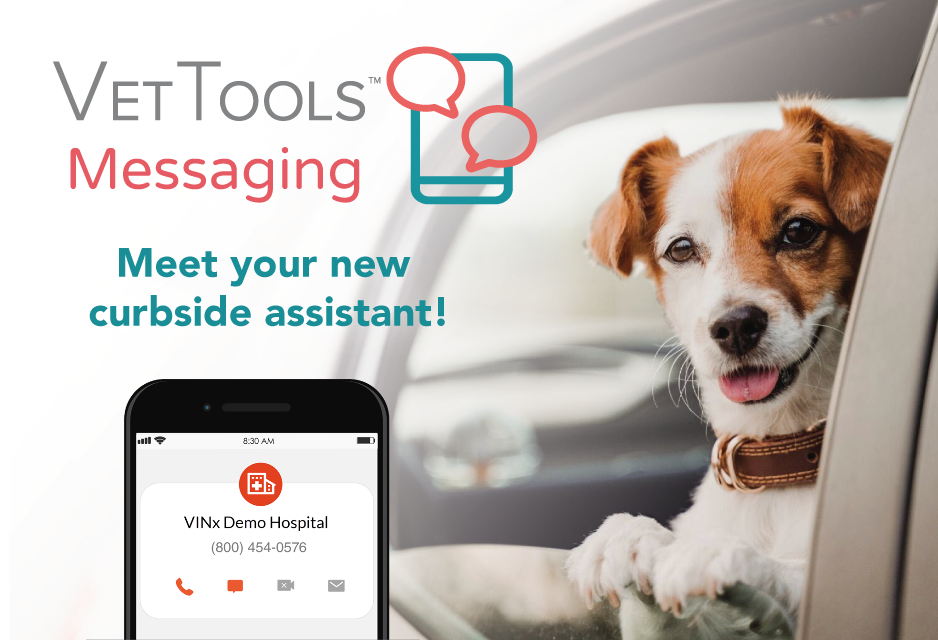