Veterinarians Can Play Role In Discussions On Breed-Specific Legislation 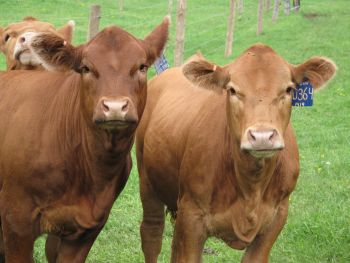 The U.S. Department of Agriculture's Animal and Plant Health Inspection Service added the fluorescence polarization assay (FPA) to its list of approved brucellosis tests for cattle, bison and swine.

The FPA test can be used as a screening or confirmatory test and as a stand-alone test if no other tests are available for confirmatory results for brucellosis classification in animals, the government said.

In trials, the FPA test was faster and as accurate as other nine official diagnostic tests, APHIS said.

The method checks animal serum samples for changes in polarization after an antigen extracted from Brucella abortus cells and coupled with a fluorescent identifier is added to the serum.

The government believes the test is cost-effective, accurate, quick and simple to perform.