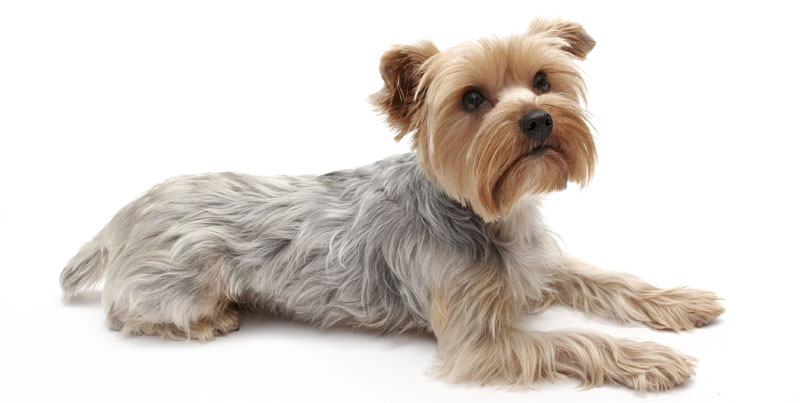 Dogs that appear healthy may be infected with the H3N2 flu, though clinical signs tend to show up within 48 hours.

Middle-aged dogs, not puppies or the geriatric, were hardest hit by the H3N2 influenza strain last March in Chicago.

A survey conducted by Merck Animal Health found that 71 percent of stricken dogs were ages 1 to 7 and that day care and boarding facilities were the potential infection source in 8 out of 10 cases. Those are also the places commonly filled with adult dogs that are very social and active—locations perfect for transmitting a virus that infected more than 1,000 animals in Chicago, killing a small number, before spreading to other states.

“In human literature they say the very young and the very old are the most susceptible to influenza,” said Jill Lopez, DVM, senior specialist for drug safety at Merck, who supervised the survey.

What happened in Chicago with H3N2 disproved that axiom. Veterinarian-submitted data on 81 patients provided insight into the newly identified strain.

Nearly all of the 81 dogs—95 percent—presented with a cough, 70 percent were lethargic and 58 percent had a fever, some as high as 105 degrees Fahrenheit.

“With many of the canine infectious respiratory diseases, you mainly see coughing,” Dr. Lopez said. “With influenza, you see fever and lethargy, too.”

About a quarter of the H3N2 dogs also had diarrhea and vomiting—“you didn’t see that with the [H3N8 strain],” she said.

Ninety percent of the patients were considered totally healthy before they became infected. Because some dogs even looked healthy inside the exam room, Lopez advised veterinarians to assume that each arriving patient is an H3N2 carrier until proven otherwise.

“The dog had a fever of 104.5, and just for the fun of it, because I had been talking to her about dog flu, she pulled a sample, sent it in to Idexx and the dog was positive. This dog had been in her waiting room and no one thought it was sick.”

You May Also Like  What makes a good working dog?

Veterinarians were asked where their patients may have been exposed to H3N2 in the two weeks leading up to the diagnosis.

Forty-two percent of the dogs had been in day care, 40 percent at a kennel, 12 percent at a veterinary hospital and 11 percent at a shelter. A few had stopped at more than one place.

The lesson learned given the possible hospital connection: “Make sure there’s a lot of sanitation and washing hands,” Lopez said.

She noted that some veterinarians tried very hard during the outbreak to ward off H3N2.

“Chicago vets would treat dogs in the car instead of having the dog come into the clinic,” Lopez said. “They would wear gowns, masks and gloves, and before they went home they would make sure they changed their clothes and washed their hands.”

Signs of infectious respiratory disease typically are displayed within two to seven days, Lopez said. But with H3N2, “there were a lot of dogs that got it very quick, within 24 hours,” she said. “The majority got it within 24 to 48 hours.”

The majority of dogs were sick for about a week. The virus lingered in some dogs for up to three weeks, “and they were even coughing a little bit beyond that,” Lopez said.

One H3N2 case that ended with a necropsy startled Lopez.

“Ninety percent of the lung’s tissues were damaged,” she said, “and the dog had hemorrhagic necrotic pneumonia. So it makes sense that in [surviving] dogs, if they had damage to the lungs, it’s going to take awhile to repair.”

Why did H3N2 emerge in March 2015? What Chicago pet owners were doing at the time probably played a role, Lopez said. And what happened after Chicago points to more calendar-related outbreaks.

“Anytime we have a holiday where people are vacationing and boarding their dogs, you’ll see an increase, a spike,” she said. “Chicago happened during spring break. Atlanta around Memorial Day. The next big outbreak was in Asheville, N.C., right around Fourth of July. Right now [shortly before Christmas] we’re seeing some issues in Austin, Texas.

You May Also Like  Seven options to provide life-saving oxygen

“Throughout the country, you’ll see little clusters of outbreaks happening,” she added.

What wasn’t available a year ago was an H3N2 vaccine for dogs. But that changed in November when Merck Animal Health, based in Madison, N.J., and competitor Zoetis Inc. released the first two vaccines.

“We know that there are things you can do to help limit your dog’s exposure,” Lopez said. “But of course, vaccination is going to be key to help prevent the spread of this disease.”