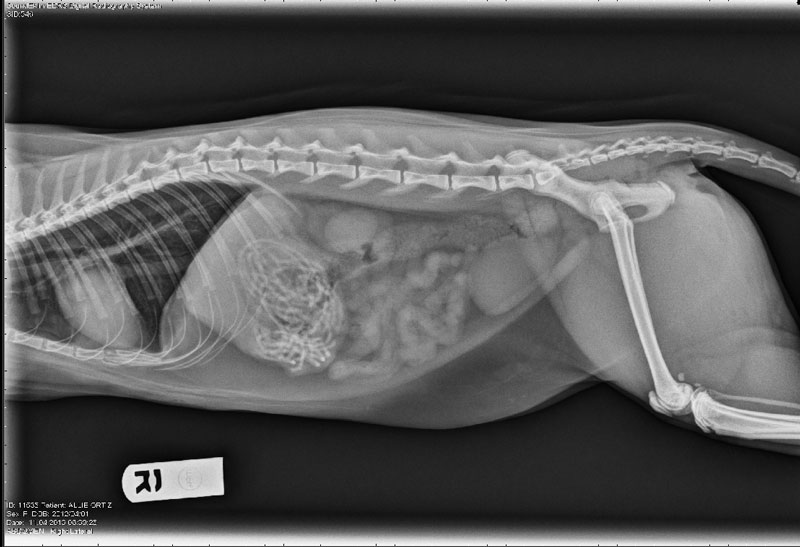 The 2014 annual "They Ate WHAT?!", sponsored by Trupanion, was a huge success, and one of the entries even took the Internet by storm. We received a lot of entries and couldn't fit them all into the magazine. Check out some of the other entries we received.