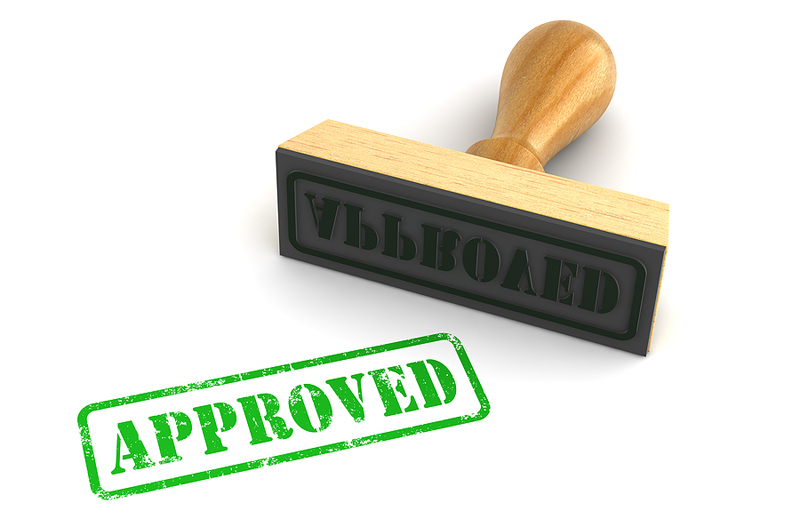 A multibillion dollar deal 11 months in the making has received final clearance from the U.S. Federal Trade Commission (FTC).

The decision represents the final antitrust clearance needed to complete the transaction, which is set to close at the beginning of August, Elanco says.

“This approval marks the near-final step in fulfilling our vision of bringing together two dedicated animal health companies,” says the company’s president and CEO, Jeff Simmons. “As we approach closing and look toward putting our integration plans into action, I want to thank everyone who has worked so tirelessly on this transaction, especially during these challenging times.”

FTC’s approval is conditional on the proposed divestitures of the following Elanco proprietary products:

The Future is Here Ready or Not: Genetic Testing Leading to Precision Treatments and Telemedicine
Join Now!
143508
Sponsored