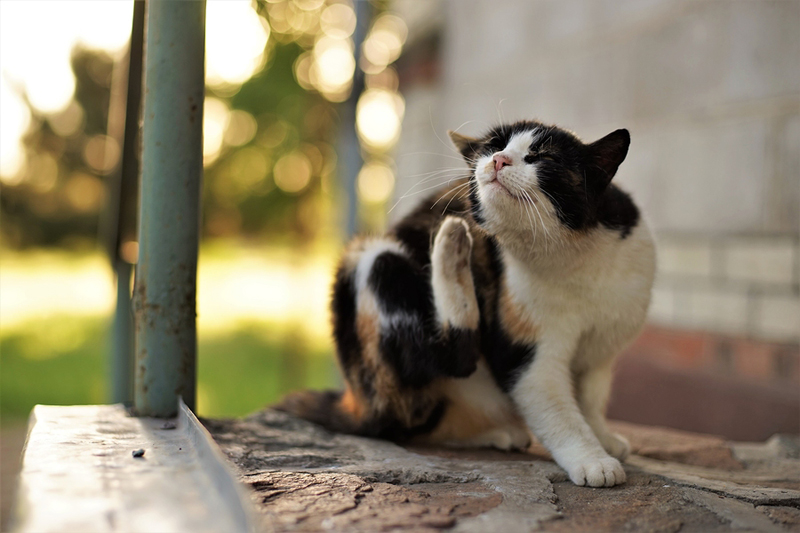 The company has signed over the U.S. rights of its Capstar product to pet medication and wellness company, PetIQ, Inc. The treatment, which is an oral tablet that kills fleas in dogs and cats, saw revenues of $28.5 million in 2018.

“We’re pleased with the continued progress on a number of fronts to move the acquisition of Bayer’s animal health business toward completion,” says Elanco’s president and CEO, Jeff Simmons. “PetIQ’s vast distribution network and retail presence make it a natural choice to take Capstar into the future.”

This is the second divestiture announcement Elanco has made in the last week. The company previously announced an agreement to sell its proprietary treatment for canine otitis externa to Dechra Pharmaceuticals in an all-cash deal, totaling $135 million.