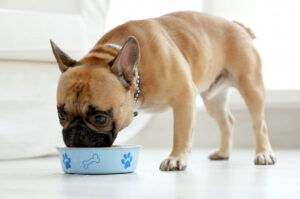 According to the company, the issue refers to the same vitamin premix that led to the Jan. 31 voluntary recall.

Last week, Hill’s issued an expanded recall in the United States for 85 total lots of 33 varieties (SKUs) of its canned dog foods after receiving complaints dogs eating the food were experiencing vitamin D toxicity. Currently, the recall is only for canned dog food and does not affect canned cat food, dry food (kibble), or treats. Hill’s says the products in both recalls were made with the same vitamin premix.

According to the U.S. Food and Drug Administration (FDA), the recall was expanded after it requested that Hill’s test samples of food it had produced that were not part of the original recall. Hill’s conducted that testing and issued the expanded recall of 19 additional products of canned dog food.