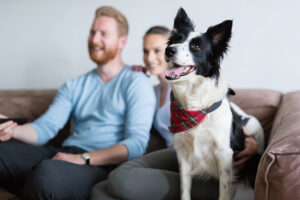 A pet insurance provider is encouraging veterinarians to remind owners to be mindful of what their pets are consuming during Super Bowl celebrations.

According to Trupanion, the Super Bowl is a time when many pets tend to ingest treats and other objects they wouldn’t normally be exposed to, resulting in a higher number of foreign body ingestion (FBI) claims.

“The average treatment among canines for foreign body ingestion is approximately $1,500 and over the years, that can add up.”

The company is also reminding veterinarians to inform pet owners to keep their animals away from alcohol during festivities to avoid liver damage.