Originally published in the November 2015 issue of Veterinary Practice News. Enjoyed this article? Then subscribe today!

Not everybody agrees that you should apologize when you make a mistake. (See “What to do When You Make a Mistake in Your Vet Clinic.”) In fact, liability organizations discourage veterinarians from doing so. We asked David Carser, BVSc, president of the Veterinary Defence Association to share his opinion.

Q. Dr. Carser, you advise caution before apologizing to a pet owner.

Yes. The real problem with giving an apology is there is always a risk that it might come back to bite you. And in some situations an apology would actually be inappropriate.

It is fundamentally important to determine from the outset whether the event falls into the liability categories — in ascending order of gravity — of: mere adverse outcome, mere oversight, mere medical error, professional misconduct or negligence. It would not be appropriate to apologize for an event that fits the first three “mere” categories. And it could turn out to be a really bad idea to do so in the last two categories.

Q. Isn’t apologizing the respectful thing to do?

Proponents of the TEAM approach regard apologizing as a magnanimous gesture acknowledging fallibility and deserving of forgiveness, reflecting the integrity and high moral standard expected of a veterinary professional. If the owner is in a magnanimous mood, then your apology might be well received and you might well be forgiven — and respected for making the gesture.

However, if the owner is not so benevolent, the danger is that your apology might instead be misconstrued and be used against you as an admission of guilt. Owners come in many different forms, including those who may seek vengeance or retribution in the event that something happened to their animal.

The worst form of owner is the one who sees your apology as an opportunistic source of enrichment. They may use it to prove you were guilty of misconduct, as part of a complaint filed with the state veterinary board. Your apology also may be used by their attorney against you in a civil lawsuit.

“Mere” implies that the treatment did not fall below the required minimum standards of care.  An adverse outcome implies that the outcome of a treatment was detrimental and unexpected. An oversight is an omission, and a medical error is an adverse effect of medical care. Professional misconduct and veterinary medical negligence imply a failure to meet minimum standards of care. Negligence is a civil law standard whereas professional misconduct is a professional disciplinary standard.

Removing the wrong skin mass, as in the example you used in your column, would generally be regarded as a mere oversight. On the opposite, amputating the wrong leg may be professional misconduct or negligence, depending on the circumstances.

Q. Why do you say an apology might be inappropriate?

Veterinary liability must be viewed against the backdrop of the severe constraints faced by the veterinary profession. Mere adverse outcomes, mere oversights and mere medical errors reflect these constraints. Mere adverse outcomes often occur because veterinary medicine is not an exact or reproducible science. A treatment that was effective in 10 patients might not work in the 11th one for no apparent reason.

Apologizing should not be a matter of generosity but rather one of integrity. There is no integrity in an apology for events that occurred due to factors beyond the veterinarian’s control. Integrity requires that explanations be based on reality, not on obfuscation. If the reality is that the constraints of veterinary practice contributed to the cause, then that is the explanation that needs to be provided.

Q. Rather than the TEAM approach — truth, empathy, apologize, manage — what do you recommend?

While the TEAM approach does have some good points — Empathy and Manage — it is not the best approach as it focuses too much on the guilt of the veterinarian and not enough on the needs of the owner. It places the veterinarian at risk. It is dated in its approach and does not reflect the true realities of veterinary practice.

The correct approach is to correctly categorize the event, then manage it accordingly. Owners are not pacified by apologies alone. They want to be taken seriously. They want timely and substantial answers to their concerns. They want restitution if the veterinarian did not meet the required standards of care. And they want to know that steps will be taken to protect animals against any such lapses in standards in the future.

The Veterinary Defence Association’s complaints and claims management program has evolved over the years to take care of these, especially the alternate dispute resolution, which listens to the owner’s concerns and provides answers and assurances. The owner compensation processes reimburse owners for losses suffered due to negligence.

Owners tend to get angry and take legal action when they believe that their concerns are not being treated seriously or that their veterinarian is trying to avoid responsibility.

One thing that the veterinary profession does rather badly is communication. Bad communication after an event is often due to indecision and lack of confidence. In order to be open and upfront with the owner, you either need to have the knowledge and confidence that you can manage the situation properly yourself, or you need the advice and guidance of professionals who are in the everyday business of veterinary law.

Dr. Phil Zeltzman is a board-certified veterinary surgeon and author. His traveling practice takes him all over eastern Pennsylvania and western New Jersey. 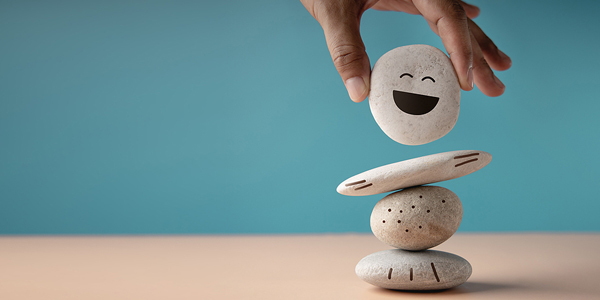 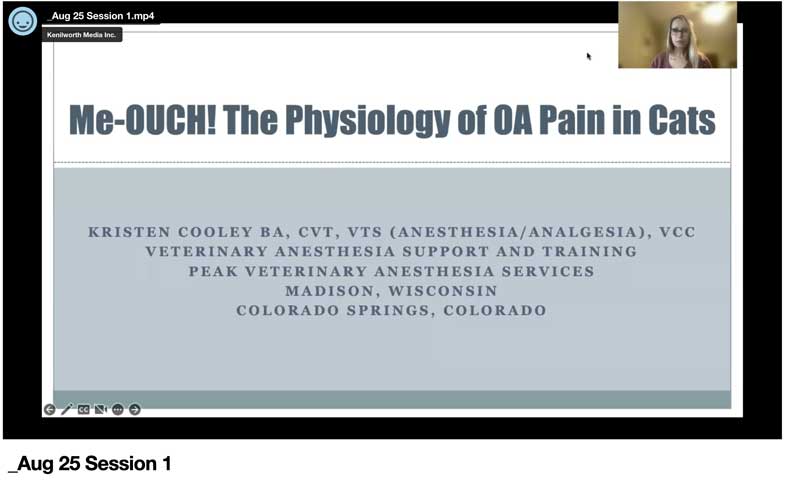