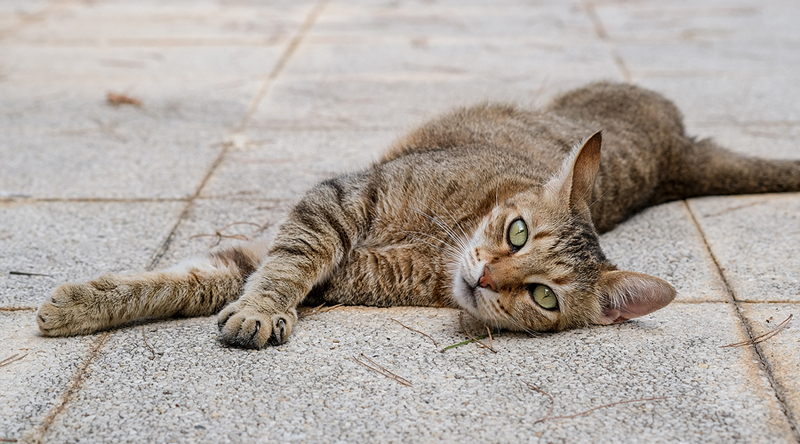 Controlling the skyrocketing population of free-roaming cats in the United States and improving overall feline health are the dual goals of two recently launched studies.

Morris Animal Foundation has announced funding for research projects at the University of Georgia and Tufts University, both of which will focus on developing methods for nonsurgical cat sterilization to control reproductive capacity. Researchers at the University of Georgia will work to develop an oral vaccine to decrease male cat fertility by reducing reproductive hormone levels, while scientists at Tufts will focus on decreasing hormone levels in female cats through an injectable medication.

Currently, there are an estimated 60 million to 100 million free-roaming, community cats in the U.S., Morris Animal Foundation reports. The newly funded projects hope to develop strategies for controlling this population beyond trap/neuter/release programs, effectively reducing the number of cats entering animal shelters.

“The importance of finding viable, safe, humane, and cost-effective techniques for nonsurgical sterilization in community cats cannot be overstated,” says Morris Animal Foundation’s vice president of scientific operations, Kathy Tietje, PhD, MBA. “We’re excited about these innovative projects and their impact on population control of this specific group of cats.”