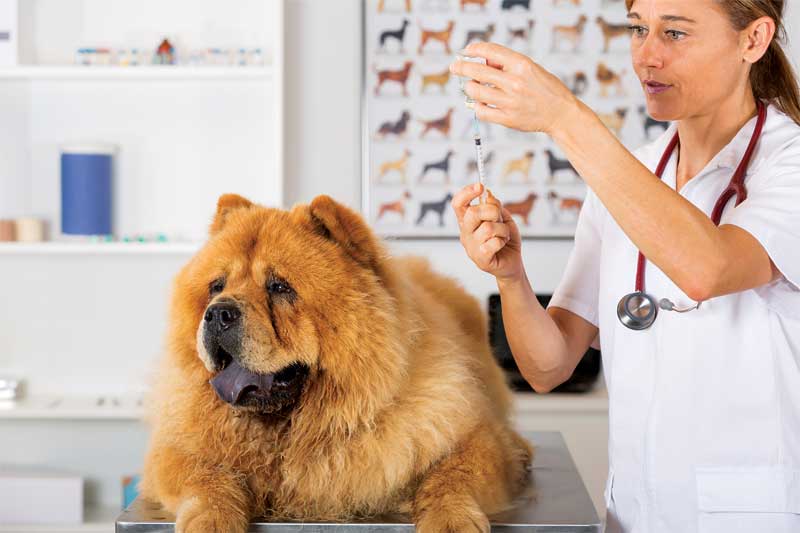 Vaccines are a staple in preventive medicine, and every year more are added to the arsenal. Here’s what’s going on now in this sector of the profession.

You May Also Like  Cancer research campaign to match donations

You May Also Like  The case for multiparameter patient monitoring systems 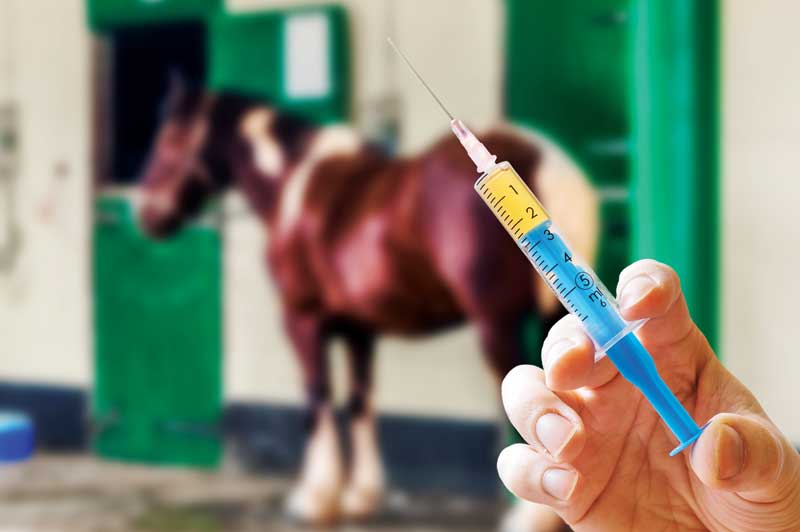 “I think there’s a high regional demand and then the demand by people who come here with their dogs for other reasons, people who show dogs here, or hunters who come down here and hunt in the winter,” she said. “Dogs that hunt are at higher risk. If awareness existed that the disease is down here and people know they’re coming to an area where valley fever is endemic and that they could give a vaccine to prevent it, I think it would have use. Many people come here from cold climates for the winter and they bring their animals with them.”

One thought on “Ongoing quest for immunity”