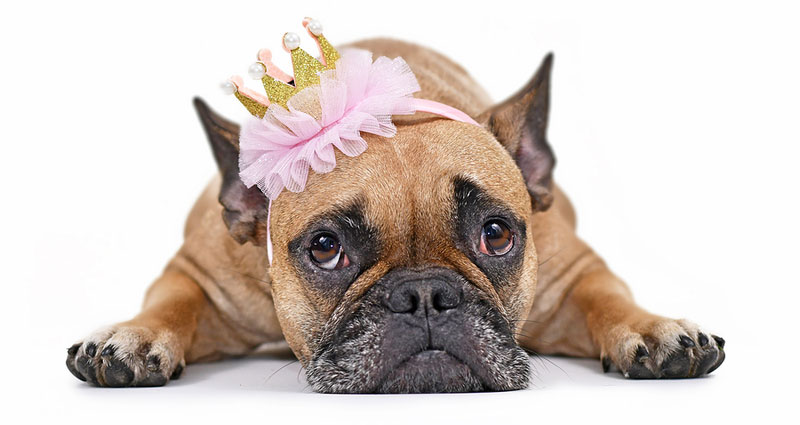 The people have spoken: ‘Princess’ is the most popular pet name of all time.

This is according to veterinary video consultation platform FirstVet. The group has analyzed more than 25,000 names records from domestic animals buried in the nation’s oldest resting place for pets, Hartsdale Pet Cemetery in Westchester County, N.Y.

The data, which dates back 115 years, identifies ‘Princess’ as the most popular name overall for both dogs and cats. Its longevity may be attributed to cultural fascination with monarchies and fairy tales, FirstVet speculates.

When looking at cat data specifically, ‘Tiger’ was found to be the most popular name for the species. This trend may relate to the legacy of the earliest domesticated cats in America being European ‘tabby’ cats with distinctive tiger-like striped markings, FirstVet spectulates. Likewise, the company says, ‘Tigger’ from Winnie the Pooh may have also had an influence.

When broken down by decade (with the assumption of the average cat and dog having a lifespan of approximately 10 years), the most popular dog names are as follows:

The decades-long popularity of ‘Max’ might be connected to the Mad Max film series, the first of which was released in 1979, FirstVet says.

Meanwhile, the most popular cat names by decade are:

Other findings of note include: